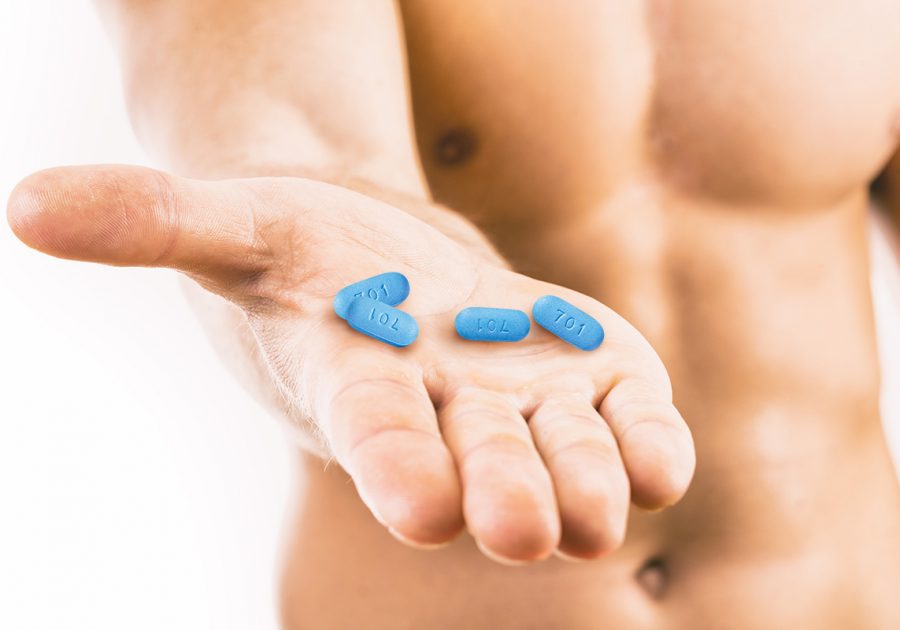 EFFECTIVE AND ENDORSED BY MEDICAL ORGANIZATIONS

PrEP 2-1-1 is endorsed by the country-wide health organizations of France, Australia and Canada. As of January 2019 in the U.S., the International AIDS Society in the USA (a professional medical society) and the San Francisco Department of Public Health endorse PrEP 2-1-1.