PrEP Facts: What are the ways to take PrEP?

How you take PrEP depends on the dosing options available to you.
Download our info sheet on taking PrEP 2-1-1

How you take PrEP depends on the dosing options available to you. There are three ways to take PrEP:

What is Daily Oral PrEP?

With daily oral PrEP, you take a medication every day to prevent HIV. The drugs are at protective levels in your body at all times. Anyone can choose daily PrEP, but it may be especially helpful if you’re having sex frequently (two or more times per week), if you’re not sure when you’ll have sex next, or if you’re sharing needles.

When taking daily oral PrEP, it’s wise to pair it with a daily routine or habit—for example, when you first wake up, brush your teeth, or take your hormones. Some people use a daily alarm or other device like a pill bottle timer cap to remind them.

Take your doses about the same time each day, although it’s safe to take a dose an hour or two earlier or later. If you have minor side effects, try taking PrEP with food rather than without (or vice versa) or before bed.

PrEP 2-1-1 is taking an oral medication (Truvada) around the times when you have sex, instead of every day. PrEP 2-1-1 is good for times when you can plan ahead for sex and/or are having sex less frequently. If you’re having sex once a week or less, then PrEP 2-1-1 may be easier to use (and less expensive) than daily PrEP. Only Truvada has been studied as 2-1-1, so do not use this dosing strategy with Descovy until more is known.

If you have sex more than once over more than one day, take two daily doses after the last time you had sex.

Switching between daily and 2-1-1 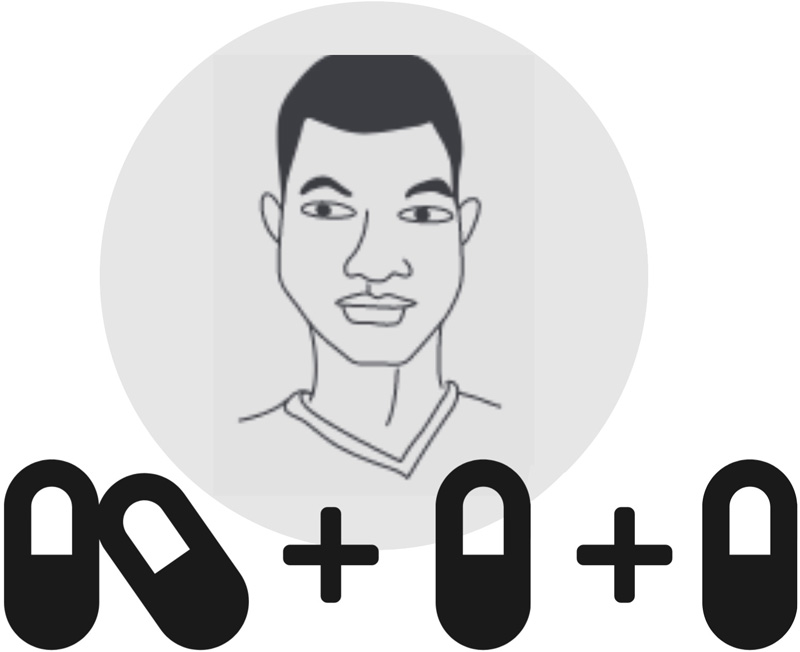 It’s Saturday, and Sam is pretty sure he’s going to hook up with someone at a party later that night… 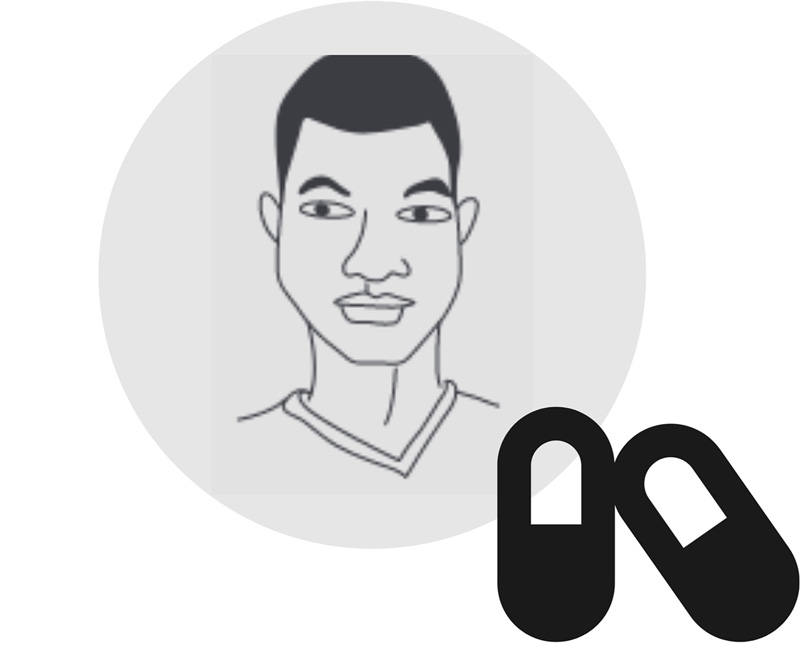 The party starts at 10 pm so Sam takes his first two pills at 8 pm—two hours before any action might happen.

At the party, Sam has sex with Stevie at 11 pm and with Tony at 2 am. He has sex again on Sunday with Tony at 7 pm. 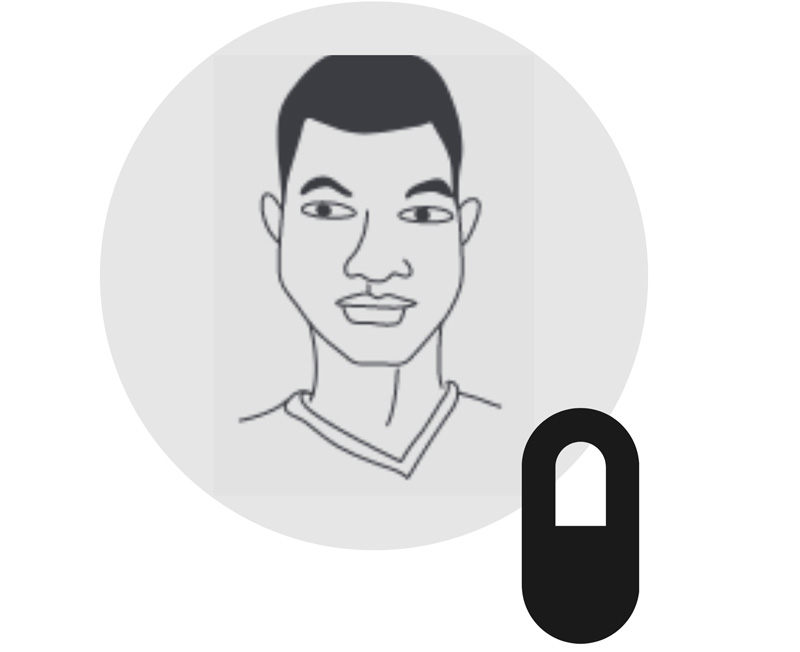 Sam knows that he needs to continue taking one pill every 24 hours, for as long he plans to have sexual encounters.

Sam takes his next single pill on Sunday at 8 pm (24 hours after his first dose on Saturday) and doesn’t have, or plan to have, more sex.

Now that Sam has stopped having sexual encounters for at least 24 hours, he only needs to take one more pill.

Sam takes another single pill on Monday at 8pm (24 hours after his dose on Sunday). It’s been at least 24 hours since he’s had sex so this is his final dose.

Injectable PrEP is a way to prevent HIV that involves receiving an injection of medication into the other muscle on your hip. Apretude (the medication’s brand name), is a long-acting form of the medication cabotegravir that is injected once for the first two months, and then every other month. Injectable PrEP may be a good choice for people who don’t like to take pills, but don’t mind getting a shot every couple of months.

Because the effectiveness of the medication goes down after two months, it’s really important to remember to go back to your healthcare provider’s office for follow-up visits on time. 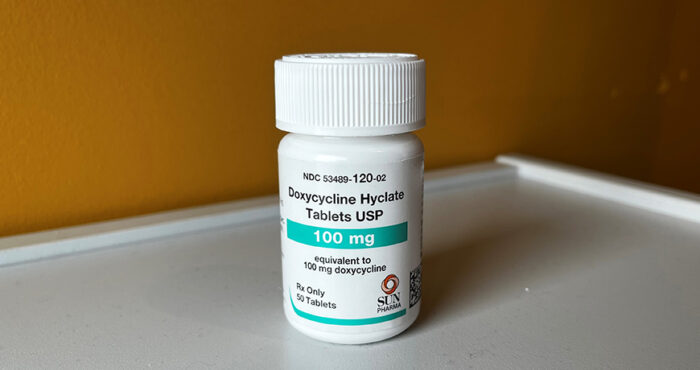