Getting an HIV test is free and easy. It’s the only way to know your status and your next steps to stay healthy.

LEARN HOW HIV IS COMMONLY TRANSMITTED

HIV can only be transmitted from someone living with HIV to another person through direct contact of the following bodily fluids:

Blood contains the highest concentration of the virus, followed by semen, followed by vaginal fluids, followed by breast milk. If a person living with HIV is taking HIV medications and has a durably suppressed viral load <200 copies/mL, they will not transmit HIV to others.

Taking an HIV test is the only way to know your HIV status. Make it a habit to get tested every three to six months if you’re sexually active or if you inject drugs.

HIV may pass from one person to another any time there is contact with semen, pre-cum, vaginal fluids or blood. HIV is transmitted during sex and when using injection drugs and sharing needles. Mothers can also transmit HIV to their babies before or during birth or while breastfeeding, although this is very rare in the U.S. and in other places where mothers living with HIV have access to health care services.

People living with HIV who are taking HIV medications and have a suppressed viral load (who are “undetectable”) do not transmit HIV. People who are HIV-negative can prevent HIV infection with PrEP.

Bodily fluids that are NOT infectious:

Remember: Any body fluids that also contain blood may be infectious.

HIV may be transmitted during condomless sex if one partner living with HIV has a detectable viral load and the person who is HIV-negative is not taking PrEP. In the penis, vagina and anus, HIV may enter through very small cuts or sores or directly through the mucous membranes.

Oral sex is considered a low-risk practice. The virus can’t survive well in the mouth (in semen, vaginal fluid or blood), so the risk of HIV transmission through the throat, gums and oral membranes is low. Having an STI, cuts or mouth sores, recent dental work or bleeding gums may increase the likelihood that HIV may be transmitted during oral sex if the partner living with HIV has a detectable viral load and the person who is HIV-negative is not taking PrEP.

Sharing needles is considered high risk in terms of HIV transmission. If a person living with HIV injects with a needle then shares it with another person, the second person may become infected with HIV.

Mother-to-child transmission is now rare in the U.S. and other high-income countries because pregnant women are routinely tested for HIV infection, and those women who are living with HIV are given medications to prevent the fetus from getting infected, in particular during the latter months of pregnancy and during childbirth itself. Without such antiviral therapy, it is possible for an HIV-infected mother to transmit HIV before or during childbirth or later, through breast milk.

Think you may be at risk for HIV infection? We can help. Learning your HIV status is the first step toward taking care of your health, no matter what the test result. Remember, very effective treatments are available to help you stay healthy if you test positive for HIV.

For more information about “window periods,” visit our HIV FAQs.

Your HIV & STI test results “expires” every time do something that puts you at risk. Make testing every three months a part of your sexual health routine so you’re aware of your most current HIV and STI status.
Learn More

Establishing a regular testing schedule for yourself is a great way to take charge of your sexual health. Encouraging your regular sex partners to do the same is a great way of helping your partners and the community.

If you live in San Francisco or the Bay Area, stop by any of our locations for free HIV and STI testing. A counselor will be able to recommend a testing schedule for you. Schedule tests far in advance so they become routine.

IF YOUR TEST COMES BACK NEGATIVE

IF YOUR TEST COMES BACK POSITIVE

Remember: Your HIV test result “expires” every time you have any sexual activity that puts you at risk for HIV. Make testing a part of your sexual health routine so you’re aware of your most current HIV status.
Learn More 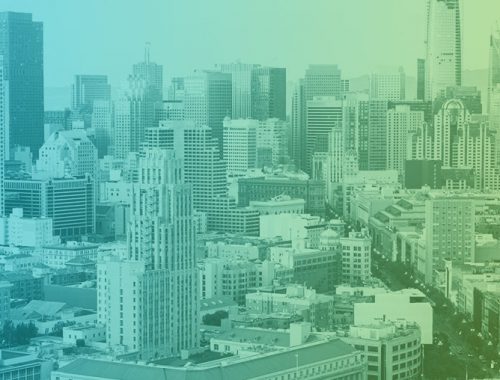 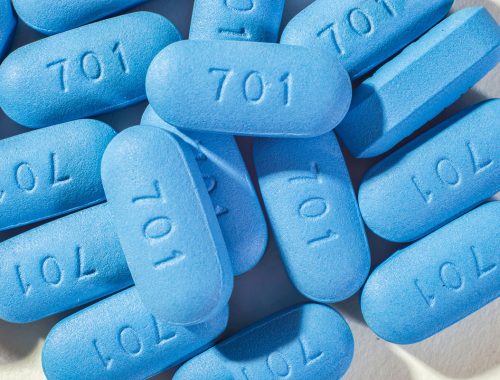 Learn more about Pre-Exposure Prophylaxis (PrEP) and how this HIV prevention strategy may be useful for you or someone you know. 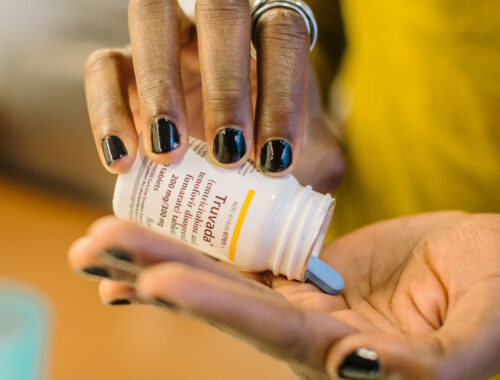 Landscape of Options for Oral PrEP

A generic version of a medication used for oral PrEP is now available. Here’s what to know — and what to do if you run into any payment issues at the pharmacy. 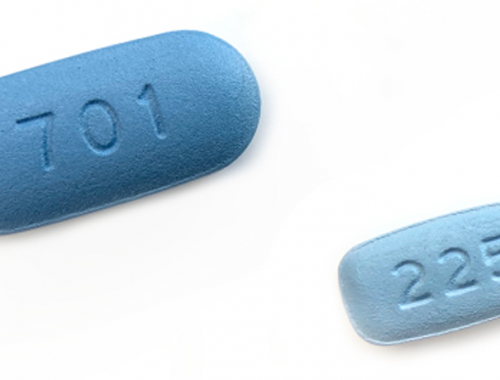 Info sheet: Which PrEP medication is best for me?

Two different medications are now FDA-approved for PrEP in the US: Truvada and... 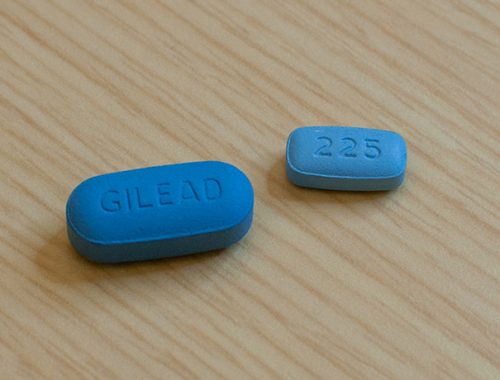 There are now two medications approved by the US Food and Drug Administration (FDA) for PrEP:... 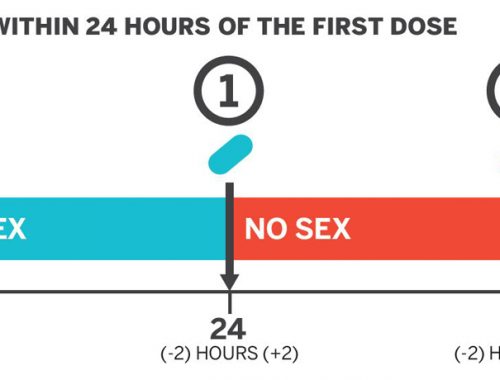 Find out more info about how to take Truvada for PrEP 2-1-1 with this downloadable info... 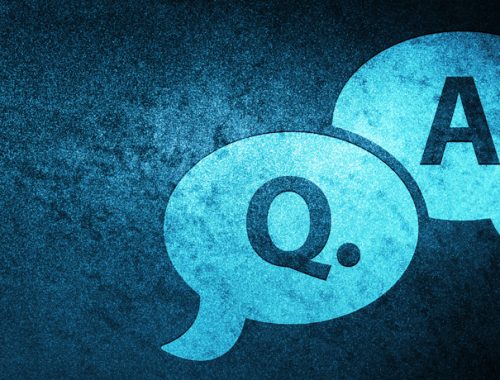 Get answers to your questions about PrEP 2-1-1 or PrEP “on-demand” with expertise from three clinicians. 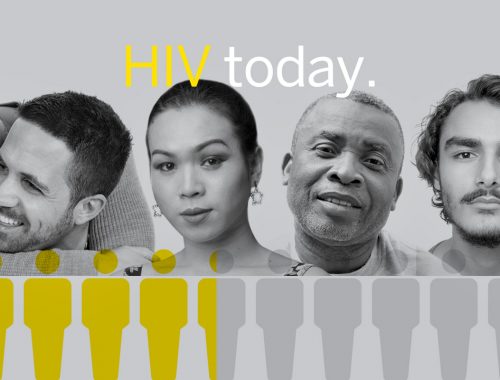 San Francisco has made incredible progress in reducing HIV transmission, but not everyone has benefited equally. Find out what we must do to get to zero.