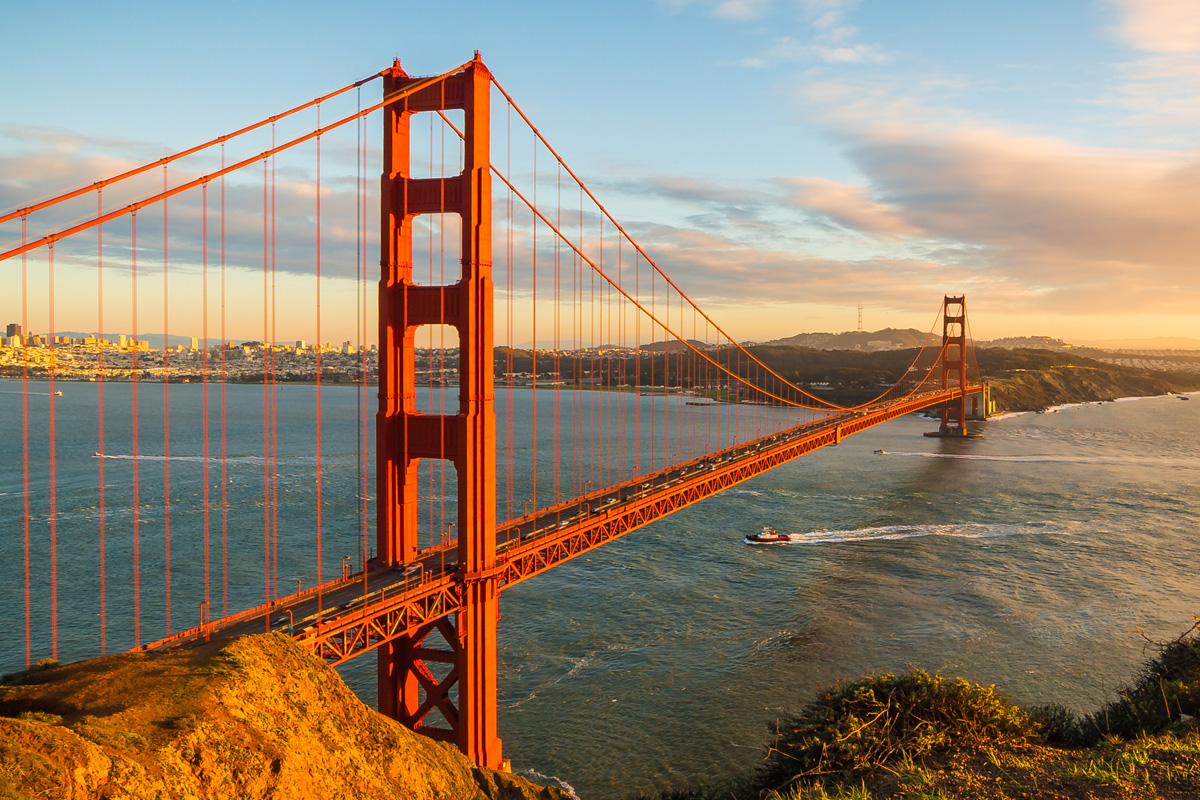 The number of HIV infections happening in San Francisco continues to decline, with a record low number of HIV infections occurring in 2017 than ever before. The rate of decline, however, is slowing. As new data from the 2017 HIV Epidemiology Annual Report reveals, homeless people, people of color, trans women and people who use injection drugs are particularly affected. 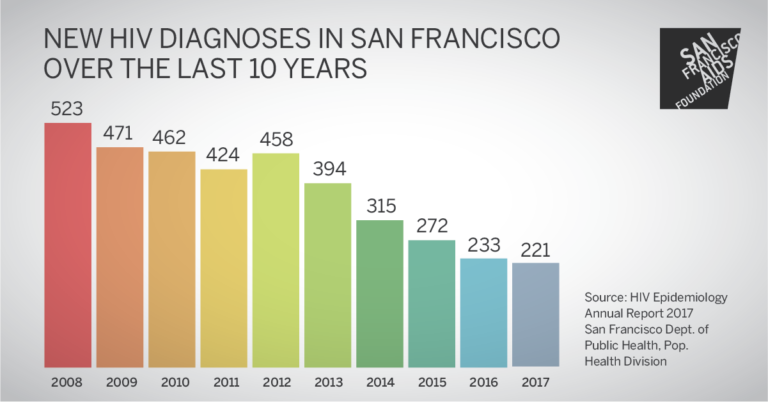 “San Francisco has made incredible progress over the last decade reducing the number of new HIV infections. More people know their HIV status than ever before, and a greater share of people living with HIV are virally suppressed,” said Joe Hollendoner, CEO of San Francisco AIDS Foundation. “But we have much more work to do as disparities continue especially among African Americans, Latinx individuals, and people experiencing homelessness. Our vision of achieving the goals of getting to zero is closer than ever but in order to end AIDS we must continue to innovate upon HIV prevention and care services to ensure that no community gets left behind.”

Susan Scheer, PhD, MPH, from the San Francisco Department of Public Health, noted that there were six populations that showed no declines in new HIV infections in recent years: African Americans, Asians, women, people who use injection drugs, men who have sex with men with a history of injection drug use and people who are homeless.

“San Francisco is doing an amazing job, and we have seen such change in recent years, but there are really important populations that we’re not reaching,” said Tracy Packer, MPH, from the San Francisco Department of Public Health.

Since 2006, HIV infections have declined the most among people who are white and also men who have sex with men—mirroring data on PrEP uptake.

San Francisco continues to make gains in the number of people that quickly get diagnosed, linked to HIV care and virally suppressed (which is best for individual health and also HIV prevention).

An estimated 94% of people living with HIV are diagnosed and aware of their status, which Scheer described as “very high” compared to the national average of 86%.

Among people newly diagnosed in 2016, 83% were linked to care within one month of their diagnosis, 71% were retained in care for three to nine months after diagnosis and 85% were virally suppressed within one year.

Among all people living with HIV known to reside in San Francisco, a number of populations had rates of viral suppression lower than the 74% average: women, trans women, African Americans, Latinos, people under age 50, people who use injection drugs, men who have sex with men who use injection drugs, and people who are homeless. The rate of viral suppression among people who are homeless was particularly low, at 32%.

“People experiencing homelessness have the lowest viral suppression rates of any population – less than half the average rate of San Franciscans living with HIV,” said Hollendoner. “Until there is more permanent supportive housing in San Francisco, we will continue to see this disparity. Housing is an effective strategy in ending the HIV epidemic as it has not only proven to improve viral suppression rates, it also prevents new infections from occurring. Bottom line: housing is health care.”

Confronting the challenge of bringing HIV care to people 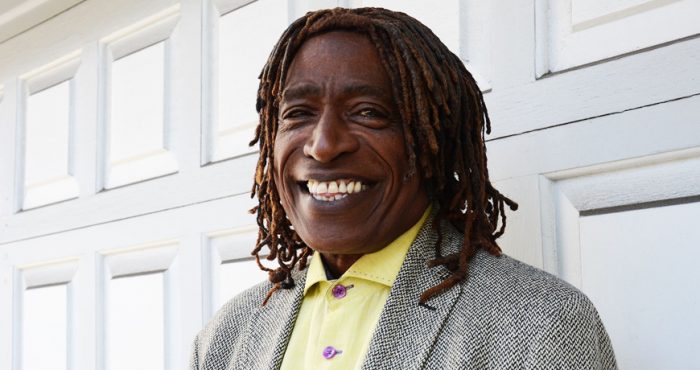 We asked our community: What does “long-term survivor” mean to you?

Community members who have lived through the early years of the HIV epidemic share their thoughts on if the term “long-term survivor” fits their experiences living with HIV or losing loved ones to HIV. 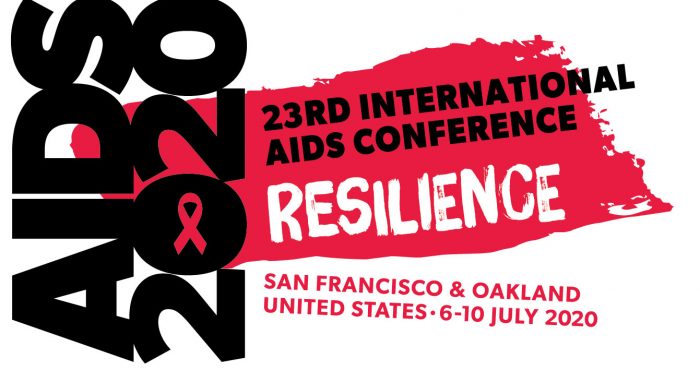 National, state and local leaders underscore the significance of the 23rd International AIDS Conference. AIDS 2020 opens in SF and Oakland on July 6, 2020. 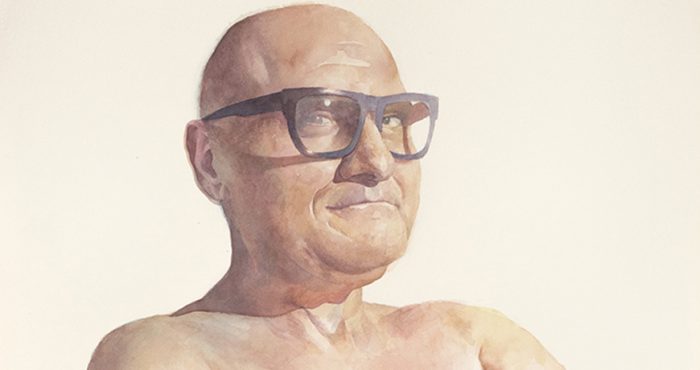 Nude watercolors tell the stories of their lives

Gabriel Garbow’s watercolors on display at Strut, featuring Elizabeth Taylor 50-Plus participants, make a proud statement about the beauty of aging bodies.