Skip to content
Services are currently available in-person and online. Masks are required at all of our locations and other safety protocols are in place. Click here to learn more.
Community

Five Things to Know about HIV

Whether you are living with HIV or haven’t thought about it since high school sex ed, here’s what you need to know.

Ending the epidemic starts and ends with each of us. Here are five critical things about HIV that you may not have learned in health class. Take a look below, learn something new about where we are in the fight to end the epidemic, and share this info with people you know. 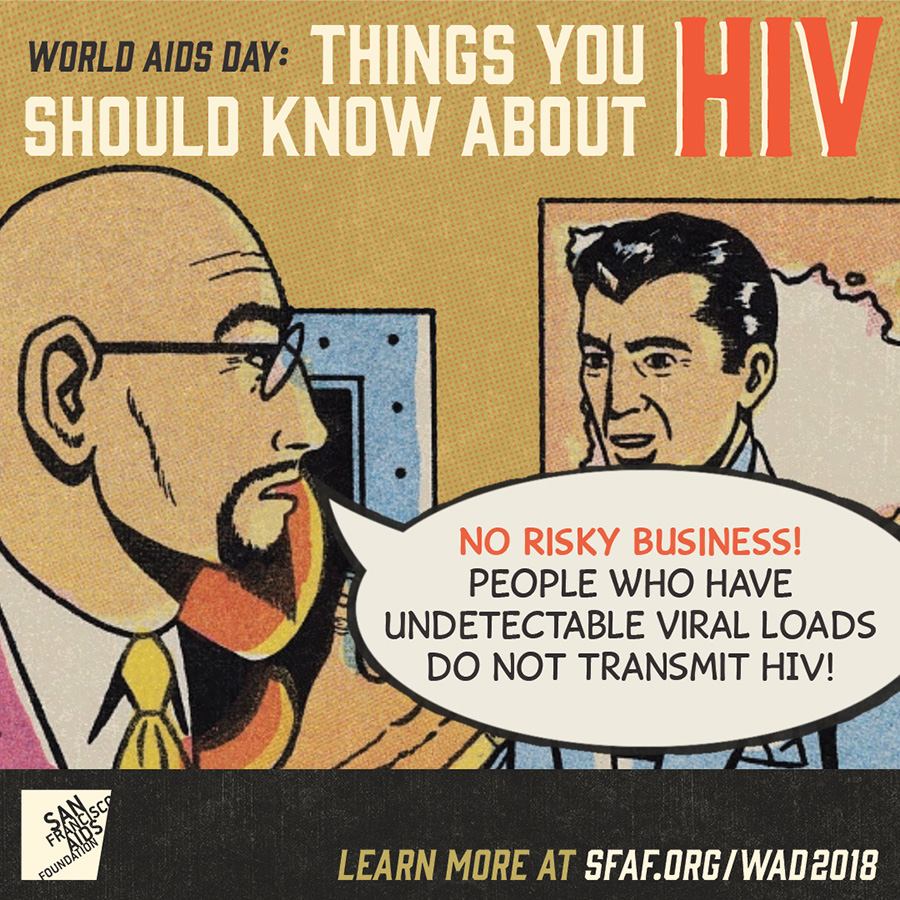 People living with HIV who are taking HIV medications consistently and have an undetectable viral load do not transmit HIV to other people.

Early and consistent HIV treatment—the standard of care for everyone living with HIV—is one of the most effective ways to curb the spread of the virus. Most people living with HIV who are able to consistently take HIV medications achieve an undetectable viral load in just a month or two—and then will not transmit HIV to others. Ensuring that all of us living with HIV have access to affordable HIV care is critical to our health—and also HIV prevention efforts.

Learn more about U Equals U 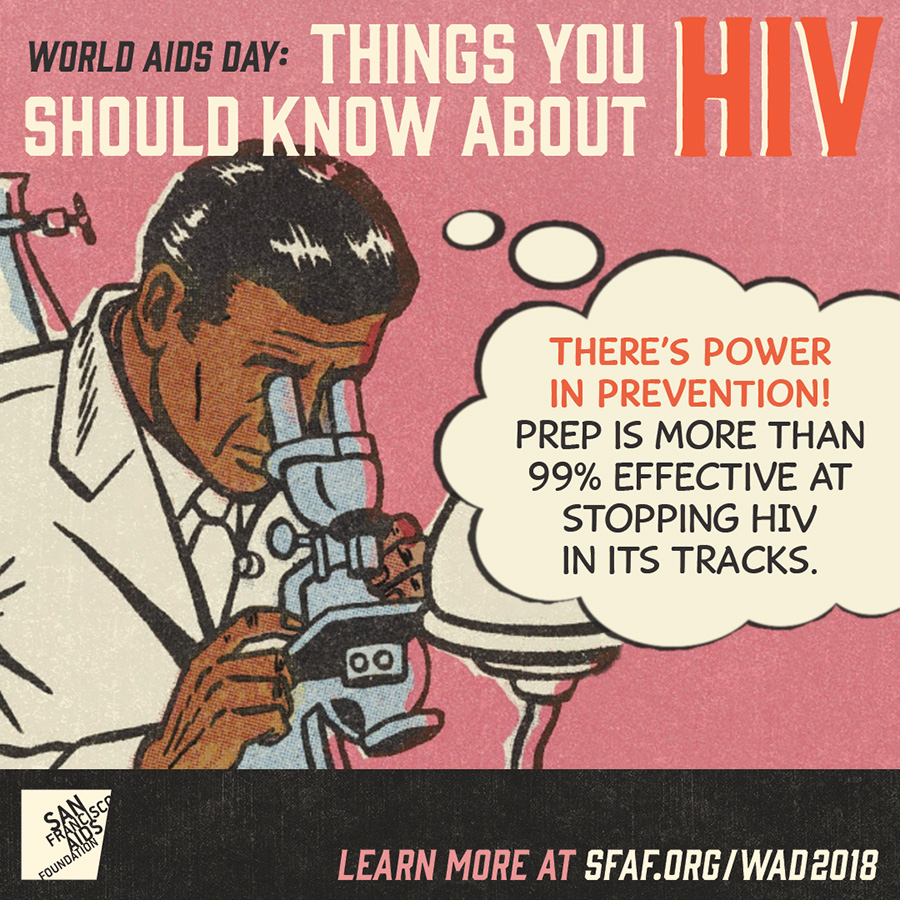 2. There is Power in Prevention with PrEP

HIV-negative people can take a pill to stop HIV in its tracks. It’s called PrEP, and when taken as intended, it’s more than 99% effective in preventing HIV infection with few side effects.

PrEP is an HIV-prevention innovation that could prevent the 38,500 HIV infections that happen every year in the U.S.—but not everybody knows about it. Help spread the word that PrEP is an option for every HIV-negative person—and that many people are able to access this prevention for free. 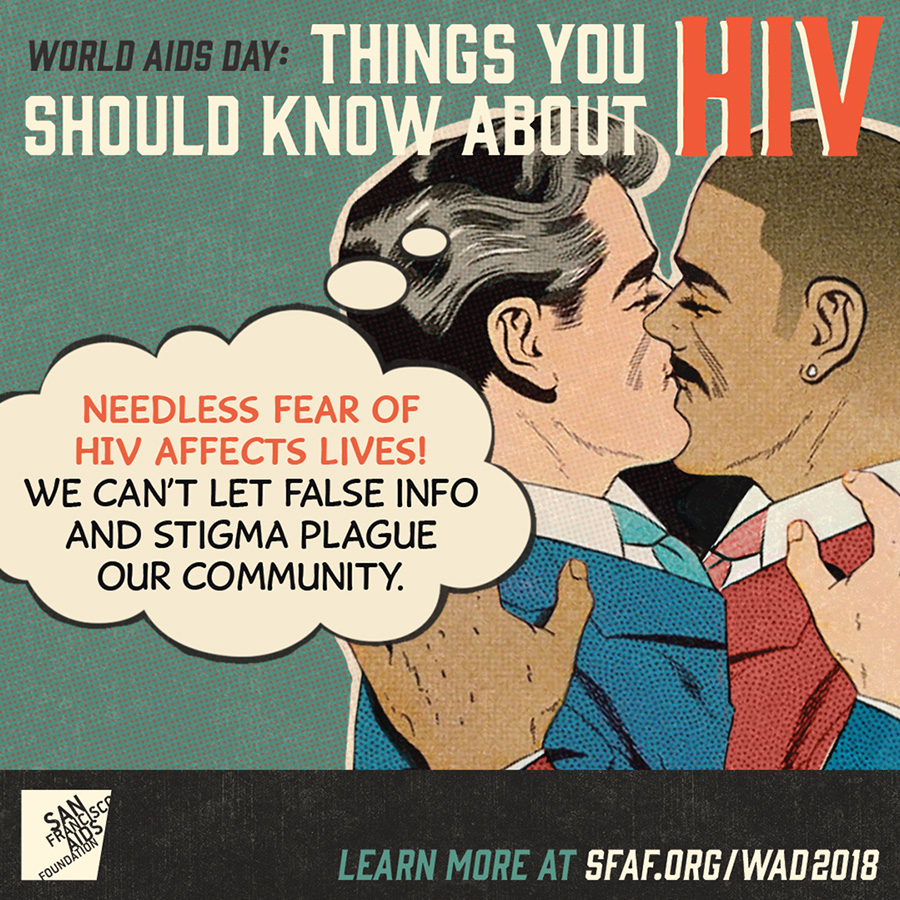 In the era of effective and available treatment we can’t let misinformation, fear and stigma continue to plague our community.

Stigma pushes us all to the margins—making it more difficult for people to know their status, talk about HIV with sex partners, and get support if they’re living with HIV. From the language we use to unjust laws criminalizing HIV, so many things give rise to harmful environments that devalue and stigmatize people living with HIV.

See what our community had to say about how stigma harms health, impedes sex and dating and what we can do to end HIV stigma. 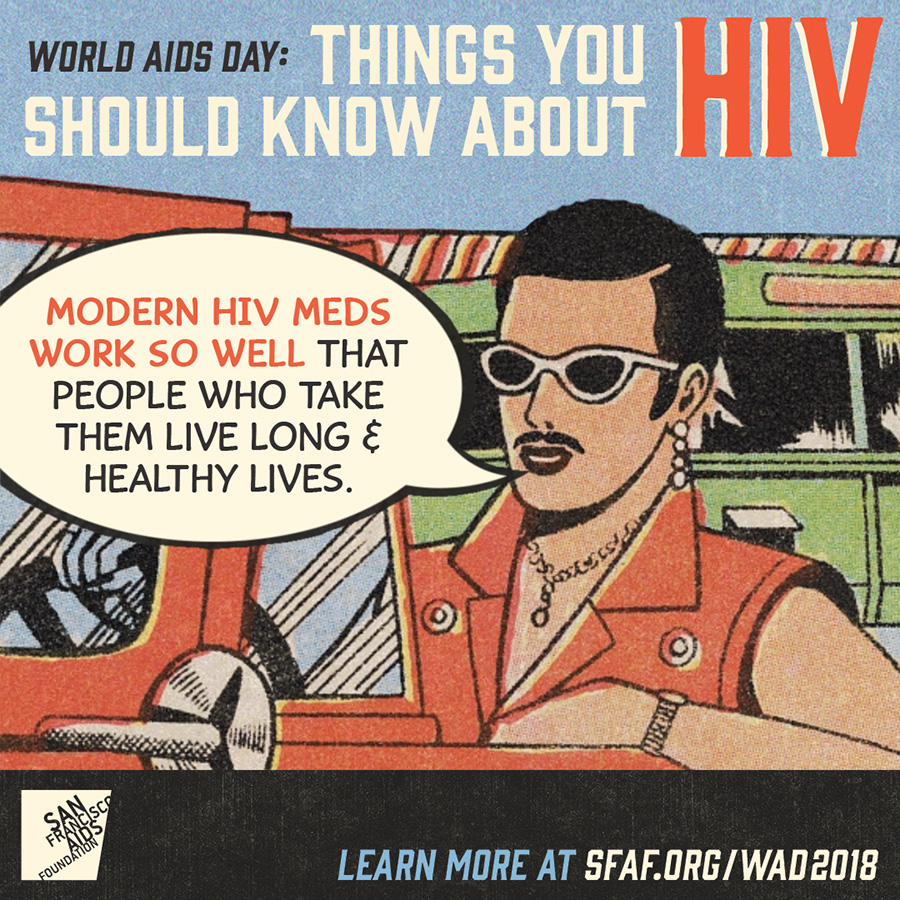 Modern HIV medications are potent, effective and come with fewer side effects than ever before—enabling people who take them regularly to live long and healthy lives.

By the year 2020, an estimated 6.9 million people living with HIV will be over the age of 50. Attention is now turning to this so-called “greying of the HIV epidemic,” and ways that the community and health care providers can support people with co-occurring health conditions such as cancer, heart problems and inflammatory conditions.

See the incredible impact that modern-day HIV medication have had on improving the lifespans of people living with HIV, and find out what healthy aging with HIV looks like. 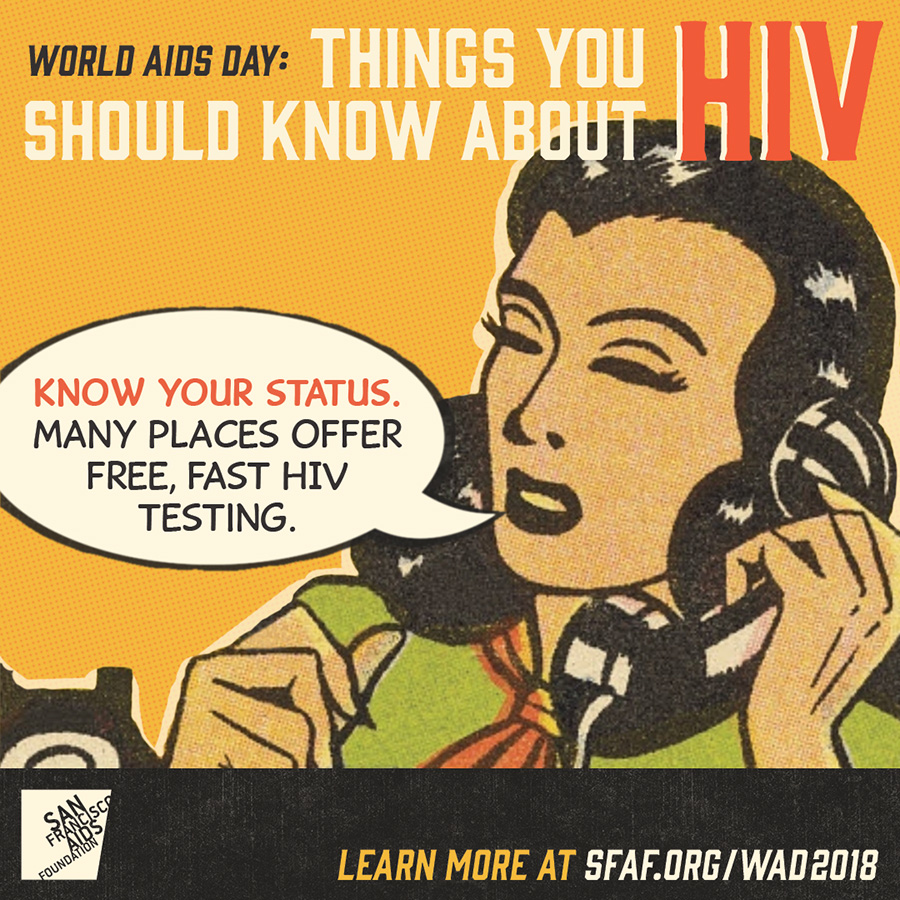 Needless fears about HIV can make getting tested scary, but knowing your status is the first step in taking charge of your health.

It’s estimated that 15% of people living with HIV in the U.S.—165,000 people—haven’t been diagnosed. Starting treatment not only helps people with HIV improve their own health, but also prevents transmission to others. This World AIDS Day, consider the last time you’ve been tested, and share info on where and how to get tested with family and friends. 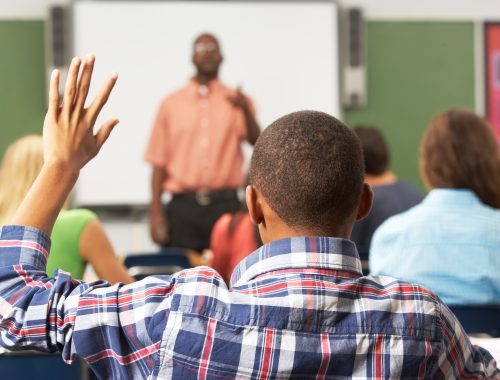 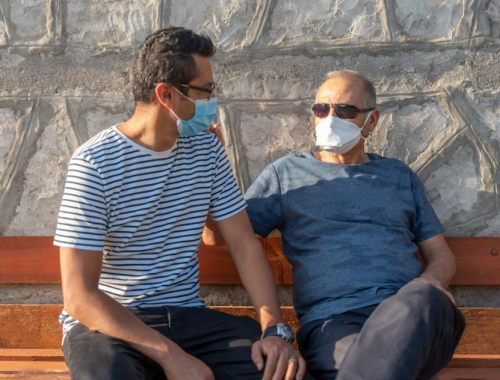 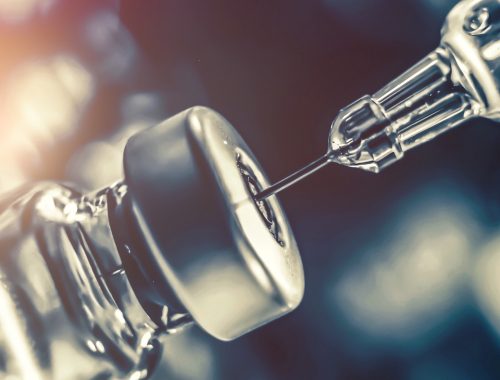 We turned to Janessa Broussard, RN, MSN, AGNP-C, to shed some light on the science behind this exciting new therapy, and offer a perspective on breakthrough infections and resistance mutations. 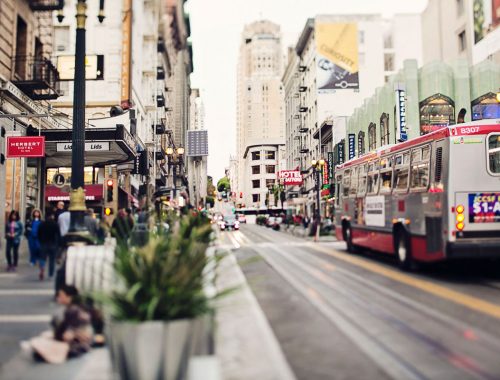 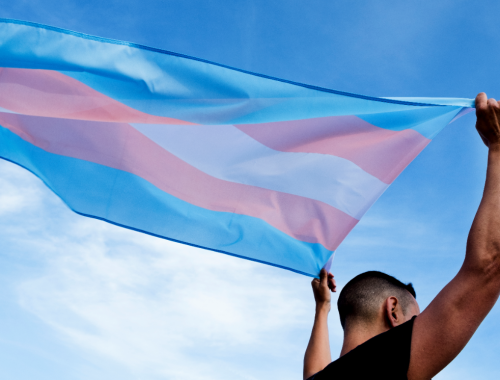 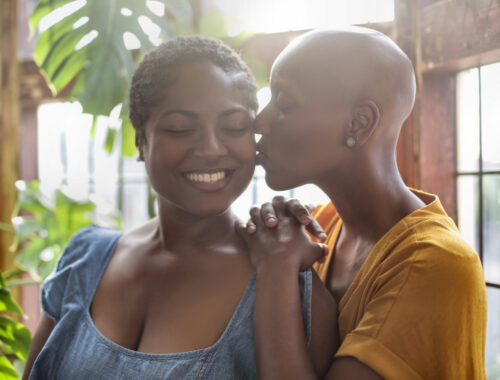 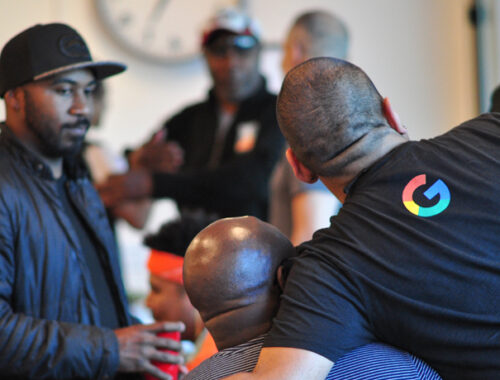