Skip to content
Public health officials issued a "stay-at-home" order to be in effect until further notice. We've closed our office at 1035 Market Street and only offering essential services at Strut and the 6th Street Harm Reduction Center. Learn more.
Living well

Rapid HIV care for everyone testing positive for HIV

Our new program ensures everyone diagnosed with HIV can start treatment immediately.
By

HIV treatment guidelines recommend early HIV treatment for everyone diagnosed with HIV. People living with HIV who start and continue HIV medications (antiretrovirals) improve their own health—and if they reach undetectable viral loads, do not transmit HIV to others.

Yet a patchwork of complicated qualifications for HIV care, insurance and medical treatment can make it difficult for HIV case managers to quickly get some people diagnosed with HIV on medication and into care.

“We have had clients test positive for HIV that live outside of San Francisco—or are visiting San Francisco from another country—who aren’t able to access HIV care right away at an HIV clinic,” said Marco Partida, an HIV case manager for San Francisco AIDS Foundation. “Or, we have situations where a person tests positive for HIV but then it takes weeks for them to establish HIV care at the clinic they go to for medical care. With HIV, you don’t want to have clients waiting to get into care.”

The program follows a rapid HIV treatment program originally developed by Ward 86 at Zuckerberg San Francisco General Hospital, which was expanded into a city-wide plan to provide same-day linkage to HIV care after an HIV diagnosis.

Now, people who test positive at a foundation site are provided free HIV care and medication the very same day they test positive.

“People shouldn’t just have to sit and wait around for three weeks until their insurance kicks in to start HIV treatment,” said Pierre-Cédric Crouch, PhD, ANP-BC, San Francisco AIDS Foundation nursing director. “Nearly everyone who has been offered this rapid HIV care has accepted it, and everyone that has started HIV care through us since the program began is still maintained in care.”

The rapid HIV treatment program began at the foundation in April 2018. So far, 22 people have benefited from the service. On the same day of a positive test result, clients receive counseling from a nurse practitioner on staff, receive a CD4 and viral load test, have resistance testing done to check for drug resistance mutations and walk out of the clinic with a supply of Biktarvy, an integrase inhibitor-based one-pill-per-day HIV treatment.

Clients are also linked to an HIV case manager, who provide assistance over the next few months in establishing care at an HIV clinic, signing up for health insurance and benefits and connecting to social support services and HIV education seminars.

“This changes the conversation,” said Crouch. “It goes from telling someone that they are HIV positive, to saying, ‘here’s what you can do about it right now.’”

Drop by for a visit! There are a variety of ways to access free health services at San Francisco AIDS Foundation. Find out more about the PrEP Health Program, HIV testing services, and more.

There are a variety of free programs that can help people afford medications and care even if they don’t have insurance. Read on for advice from Reina Hernandez, a PrEP benefits and HIV linkage manager from San Francisco 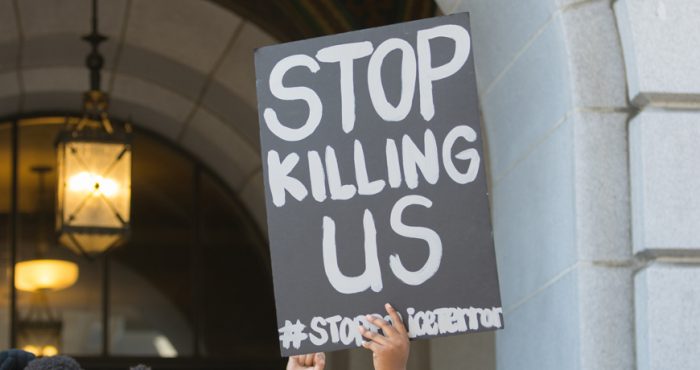 I disagree with a “return to normal” after COVID-19

The current systems of this country are killing Black people. Instead of blaming Black people or relying on racist tropes, it’s time to fix systems to ensure health equity for all people, writes Preston Vargas. 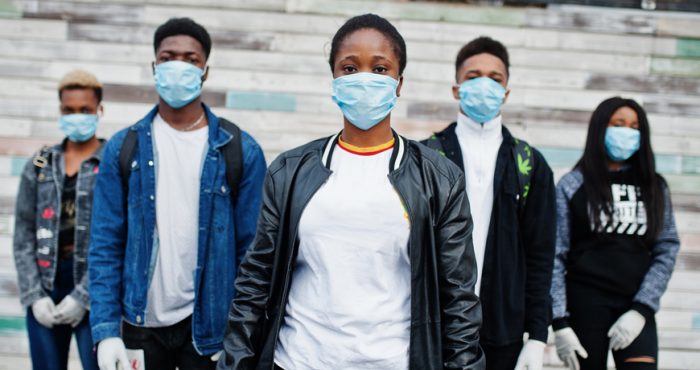