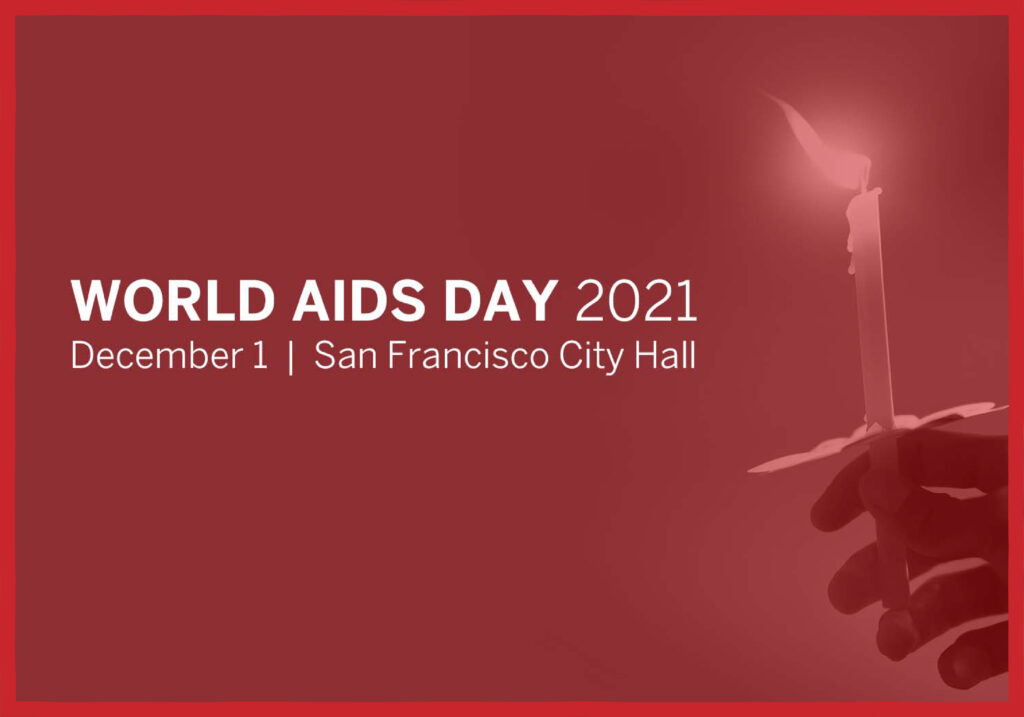 SAN FRANCISCO, December 1, 2021—On World AIDS Day, HIV activists and community members in San Francisco remember the thousands of people in our city we have lost since the beginning of the epidemic; honor the nearly 16,000 people living with HIV in San Francisco; and demand justice for everyone living with and at risk for HIV who experience health inequities.

In honor of this special day of remembrance and action, San Francisco AIDS Foundation and community partners will hold a World AIDS Day March and Candlelight Vigil. Speakers outside of City Hall will share perspectives of people living with HIV, and highlight the continued health disparities faced by people in our community, including housing insecurity, overdose, racism, violence against transgender communities, and the need for additional health services for people aging with HIV.

Following the City Hall speeches, attendees will march with candles to The Episcopal Church of Saint John the Evangelist in the Mission to view the AIDS Memorial Quilt panels on display and attend the Shanti Revival Dance co-hosted with San Francisco AIDS Foundation’s Aging Services and the Elizabeth Taylor 50-Plus Network.

Monica Gandhi MD, MPH, Infectious Diseases doctor, Professor of Medicine and Associate Chief in the Division of HIV, Infectious Diseases, and Global Medicine at the University of California, San Francisco (UCSF); Director of the UCSF Center for AIDS Research (CFAR) and the Medical Director of the HIV Clinic (“Ward 86”) at San Francisco General Hospital; with research focusing on HIV and women and adherence measurement in HIV treatment and prevention and most recently, on how to mitigate the COVID-19 pandemic.

Facts about HIV in San Francisco

The number of new HIV diagnoses in San Francisco continues to decrease every year. Since 2012, HIV infections have declined around 16% year after year.

Black and Latinx communities continue to be disproportionately affected by HIV. Although Black residents make up less than 6% of San Francisco’s population, 21% of new HIV diagnoses were made among Black community members. In 2020, the largest proportion of new HIV diagnoses were among Latinx individuals (37%), a percentage that has been growing over the past decade.

Homelessness and lack of housing has a substantial negative effect on people living with HIV in San Francisco. People without stable housing are far less likely to be maintained on HIV treatment and virally suppressed, which improves individual health and prevents HIV transmission to others.

Interested in learning about HIV? Read the SFAF blog.

Need to get tested? Access our sexual health services.

Want to advocate for HIV communities? Take action with the HIV Advocacy Network. 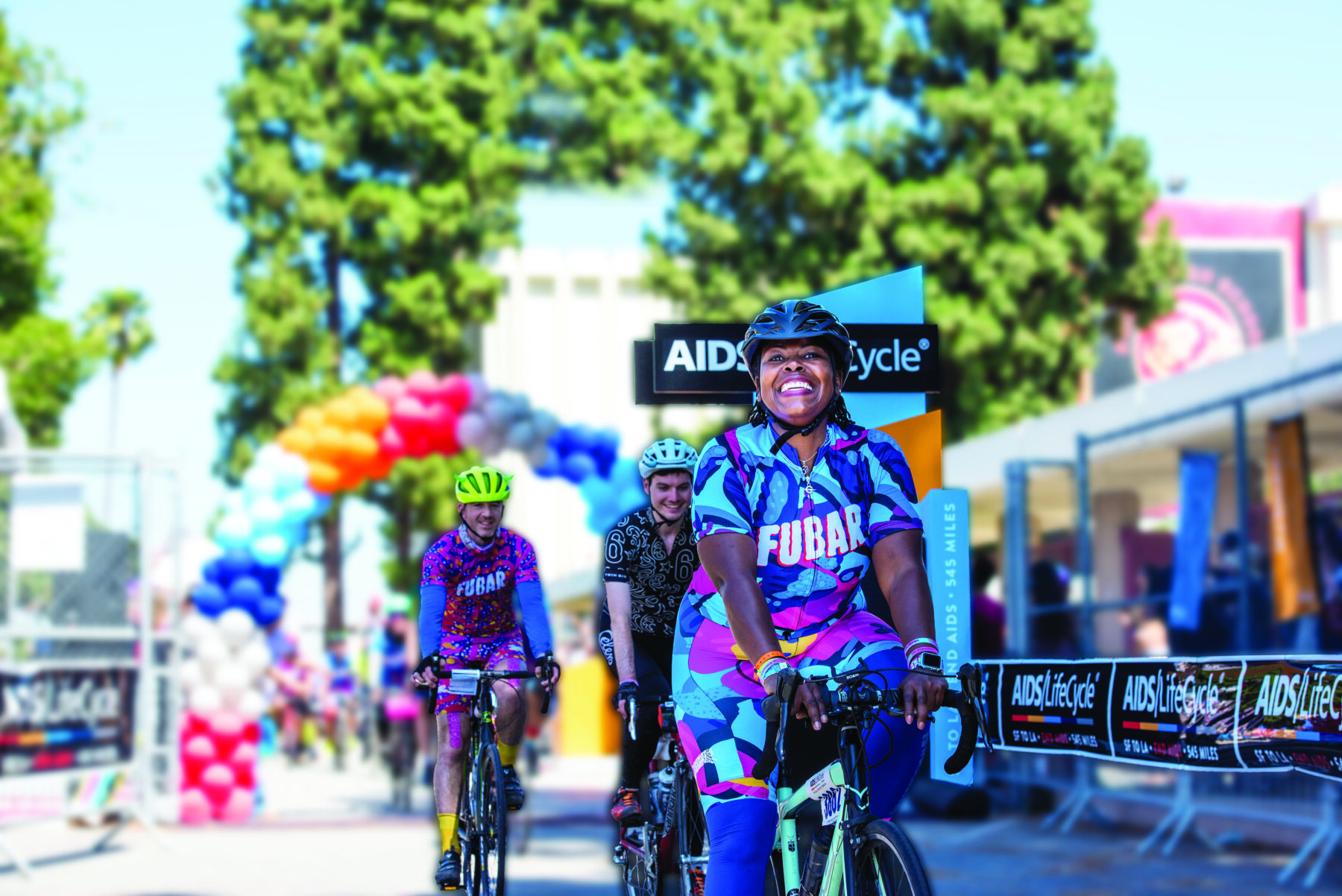