Skip to content
Public health officials issued a "stay-at-home" order to be in effect until further notice. We've closed our office at 1035 Market Street and only offering essential services at Strut and the 6th Street Harm Reduction Center. Learn more.
Ending stigma

HIV stigma not only can make you feel crummy, it can affect your health. Know the symptoms and do your part to make our community more accepting.
By Joanna Eveland, MD

Even if you’re not living with HIV, you’ve probably felt stigma before. Most people, at one time in their life, have felt stigma related to who they are or something they’ve done. Maybe it’s because you don’t have a place to live—or have been homeless before. Maybe it’s because you’re gay, take medication to treat bipolar disorder, or are dyslexic. The list is endless.

Stigma refers to the prejudice, judgment and discrimination experienced by people with a particular characteristic. Sociologist Erving Goffman defines stigma as, “the process by which the reaction of others spoils normal identity.” I like this definition because it captures the sense of loss and wrongness—often deeply internalized—that comes from living as a stigmatized person.

Stigma is nothing new. But there’s an extra layer of moral judgment that gets added in to the mix when we’re talking about HIV related stigma. It’s important to remember that the communities hardest hit by HIV, such as gay men, transgender people, African Americans and injection drug users, face additional levels of discrimination that can amplify the effects of HIV-related stigma.

As a physician, I see the stigma experienced by people living with HIV as what distinguishes HIV from other chronic diseases, such as diabetes. For both diseases, risk is determined by behavior. Both diseases can be well controlled with treatment. In fact, HIV is actually easier to treat: most of my patients only need to take one pill daily to maintain an undetectable viral load. On the other hand, my diabetic patients have to modify their diet, check their blood sugar levels, and sometimes take multiple pills or give themselves insulin injections.

However, my diabetic patients don’t usually feel guilty or shameful for having diabetes. They don’t have to hide their medications from friends and family. When performing surgery on a diabetic patient, I’ve never heard the operating room nurse whisper, “Be careful, he has DIABETES.” While some might argue that the difference is that HIV is a contagious disease, 90% of my patients living with HIV actually maintain an undetectable viral load, which means they are effectively not able to transmit HIV to anyone else. The contagious things here are misinformation, fear and stigma.

Stigma doesn’t just influence how people feel about themselves—it can influence health. Studies have found that stigma can affect HIV medication adherence and use of healthcare services, which are both crucial to keeping HIV viral loads under control and maintaining overall health. Fear of stigma can also influence health by preventing people from disclosing their status to loved ones and getting the social and emotional support that they need.

One of the most devastating places where I encounter HIV stigma is among my fellow health professionals. I’m a consultant who responds to incidents when someone has been possibly exposed to blood-borne pathogens in workplace settings. In that role, I’ve gotten calls from licensed professionals about situations that carry no risk for HIV transmission. I’ve seen people worry over getting HIV by touching someone who was HIV-positive. I’ve seen people respond to HIV with fear and misinformation that made me feel like it was 1986—not 2016.

This is HIV stigma at its worst. Science and medicine have progressed by leaps and bounds in the last 30 years, while HIV stigma remains alive and well.

Last year, I talked to a nursing student who had been taking care of a baby who was found to have HIV. She said the baby’s mother had thanked her for caring for the baby, telling her she was the only nurse willing to enter the baby’s room. But, the nursing student had been told by her supervisor to call the post-exposure hotline as she may have been infected with HIV caring for the baby. I pressed her further for details about how she might have been exposed to HIV, to which she responded, “Well, I changed the baby’s bottle, gave the baby a bath, and held the baby.”

Somewhat stunned, I told her that none of those things carried any risk for HIV—and in fact, that it sounded like she had just been doing her job.

At the public health level, stigma can also influence “retention in care.” Retention in care is an important goal in HIV care, because people who remain in care are going to have the best health. But people living with HIV who encounter ignorance, fear and disrespect by their providers or other health professionals may be the least likely to remain in care. Personally, I wouldn’t want to return to a health care provider who didn’t treat me with dignity and respect.

The big question is, what can we do about HIV stigma?

We need to look critically at our own attitudes and assumptions about HIV. Among my HIV-positive patients, I see high levels of blame and self-judgment. I hear HIV described as “my sentence,” and hear statements like “I did this to myself.” This negative self-talk often contributes to depression, and may lead to attempts at self-medication with alcohol, drugs or unhealthy foods. Sometimes working with a therapist can be a good first step towards challenging internalized stigma. Cognitive behavioral therapy is particularly helpful for understanding the connection between our thoughts, feelings and actions.

Rather than expecting people living with HIV to speak up, HIV providers should take the lead in educating other health workers about how HIV is transmitted, the progress we have made in HIV treatment, and that treatment is prevention.

At a recent HIV training I led for nurses, I mentioned that one man has actually been cured of HIV. (His name is Timothy Brown, and he is known as the “Berlin Patient”.) One of the nurses piped up, “Oh, you mean Magic Johnson?” This was an opportunity to educate her about the fact that Magic Johnson, who controls his HIV with antiretroviral medication, is the norm—not the exception (and that he hasn’t been cured).

If you’re HIV-positive and comfortable sharing your experiences, including your successes and challenges, this may help others to learn about HIV related stigma.

To disclose, or not disclose

Whether or not to share your HIV status with others is a big question—and one that’s entirely up to you. Every week, I hear heartbreaking stories of rejection by partners, coworkers, friends and family members from patients who decide to share their HIV status. But I also hear stories of acceptance, love and support—sometimes following disclosures that have been put off for years out of fear.

Living with any secret, and feeling like you have to keep a part of you hidden, creates an enormous amount of stress. I don’t push anyone to disclose, but I know that when people are able to share their HIV diagnosis with people who love and care for them, they seem to cope better.

Even if you can’t share your status with everyone in your life, having a place where you can open up and talk about your status—whether that’s a clinic, a support group or online community—can make a big difference.

As an HIV negative person, I know I will never understand what it’s like to live with HIV related stigma. However, as a physician, I believe that fighting stigma is as much a part of my job as prescribing antiviral medication. We will end the HIV epidemic only by directly confronting stigma, both internalized and external. 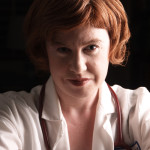 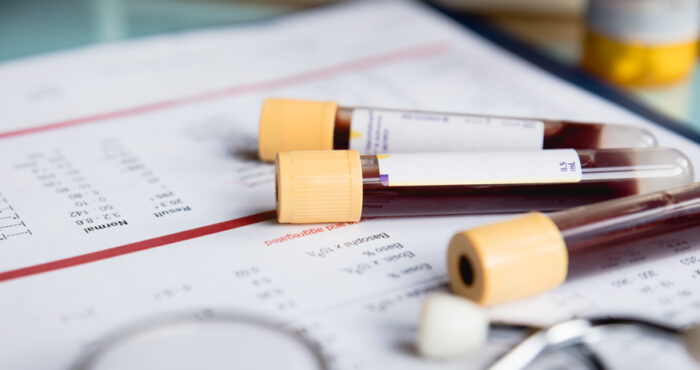 Let’s call this what this is: discrimination against the LGBTQ community that only promotes shame and stigma.

Charlie Romero, a PrEP navigator for PleasePrEPMe, shares answers to some of the top questions and concerns that people have about PrEP and HIV. 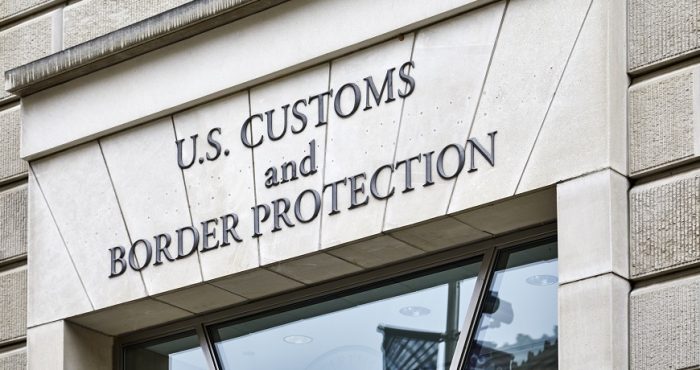 San Francisco AIDS Foundation condemns the practice of separating parents or guardians from their children at the border, especially people living with HIV. 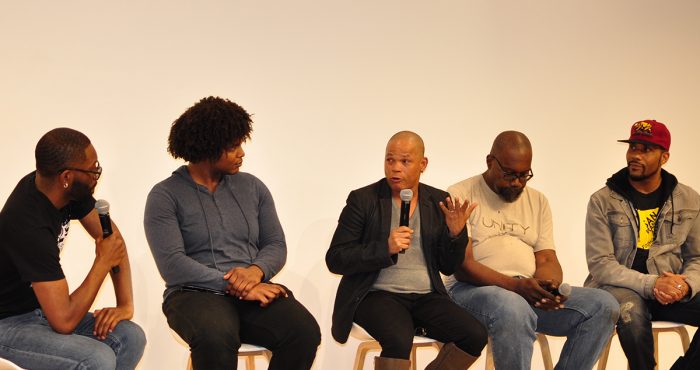 Two harm reductionists discuss race, class, homophobia and other factors that influence Black men who have sex with men and who use speed.