Our response after the guilty verdicts in the Derek Chauvin trial

We stand in solidarity with Black communities as we feel the trauma and pain caused by the trial, the continued violence by police, and the loss of George Floyd's life.
By San Francisco AIDS Foundation

SAN FRANCISCO, April 20, 2021—Following the guilty verdicts in the murder trial of Derek Chauvin, San Francisco AIDS Foundation stands in solidarity with Black communities as we find some amount of relief in the jury’s decision to hold Chauvin accountable for the murder of George Floyd. At the same time, we grieve the loss of George Floyd and the continued murders of Black people in this country by police.

First and foremost, we feel the trauma caused by the experience of the trial and the intense emotions evoked by the verdict. We particularly want to acknowledge and hold the pain and grief felt by all of our Black staff, clients, and community members at this moment as we grapple with the horrific incidents of police violence in this country.

We also realize that holding one individual accountable can only do so much. Systemic racism embedded in policing will continue to perpetuate violence against Black people in our country. Holding one person accountable for their actions—while forcing a much-needed conversation in our country with the issue of police killings—is not enough to change the larger systems at play that set the stage for murders by police. Ending police violence and working towards alternatives to policing are San Francisco AIDS Foundation issues, and ones that we are committed to working towards.

As we demand accountability for the murders of George Floyd, Daunte Wright, Eric Garner, Michael Brown, Breonna Taylor, and thousands of others, now is the moment for all of us—including white allies and others in positions of privilege and power—to say that Black Lives Matter. Say that by donating to an organization on the front lines, by joining organizing efforts to defund the police, supporting policy change to end police violence, or all of the above. Here’s a list of things you can do, today, to get involved.

Check out these resources provided by the Black Lives Matter movement.

Support an organization recommended by Reclaim the Block.

Advocate for the BREATHE ACT, a bill authored by the Movement for Black Lives.

Take action with the NAACP, pushing forward to eradicate racism.

Divest from the police with the ACLU, add your name to the petition advocating for investment in Black and Brown communities.

Take action with SURJ (Showing Up for Racial Justice).

Join the HIV Advocacy Network of SFAF, to advocate for issues related to equity in healthcare, HIV, substance use, and more. 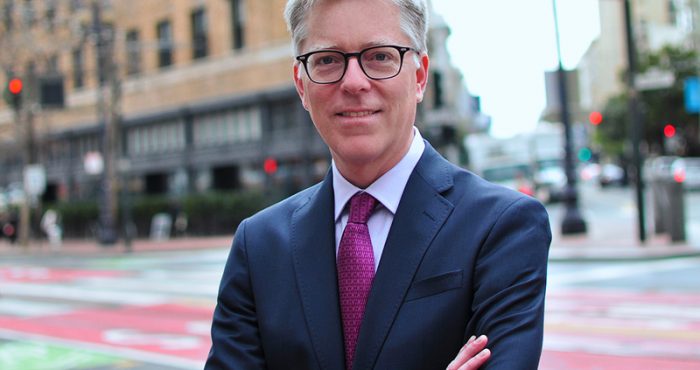 Board of Directors Launches Search for Next CEO 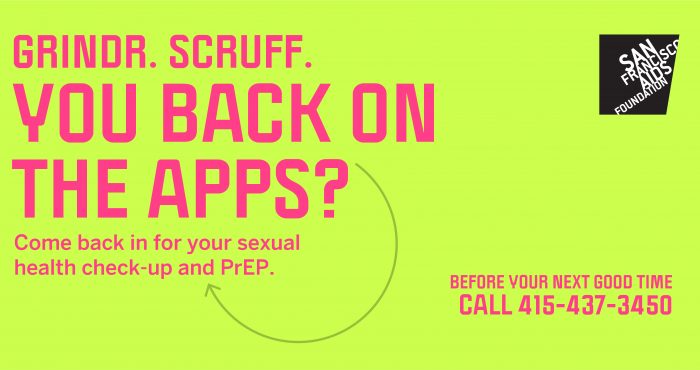