Skip to content
Services are currently available in-person and online. Masks are required at all of our locations and other safety protocols are in place. Click here to learn more.
Research

Results from the TransNational Study show that young trans women of color are disproportionately affected by HIV in our city.
By Emily Land, MA

In a recently published report in JAIDS, Willi McFarland, MD, PhD and colleagues describe HIV seroconversion trends among trans women in San Francisco from 2017 – 2019 collected in the TransNational Study. Young trans women (aged 18 – 24) had a significantly higher HIV incidence, as did Latinx trans women and trans women of color.

“Perhaps the most disheartening finding is the elevated HIV incidence among young trans women,” the authors said. “The nearly four-fold higher incidence among transgender youth predicts a continuing high burden of infection for years to come.”

“San Francisco is a small city with a lot of services for trans folks,” said Erin Wilson, DrPh, MPH, who reported some results from the study at IAS 2019. “This substantial transmission continues despite unparalleled access to gender-affirming medical procedures and social services.”

The TransNational Study enrolled a total of 415 HIV-negative trans women, with 377 completing the 18-month study. Over the course of the study, participants received HIV testing, referrals to PrEP, and referrals to HIV care (for those who tested positive during the study). There were eight seroconversions that occurred over the course of the study, for an overall incidence rate of 1.3 per 100 person years (py).

The trans women who seroconverted were significantly more likely to be young, identify as Latinx or a trans woman of color, have a history of incarceration, and be without health insurance.

“Structural factors disproportionately affecting trans women of color are also tied to poor HIV care outcomes and suboptimal access to HIV prevention use,” the authors said. “Such risks are exacerbated in our city, which has wide disparities in wealth, housing and employment opportunities.” 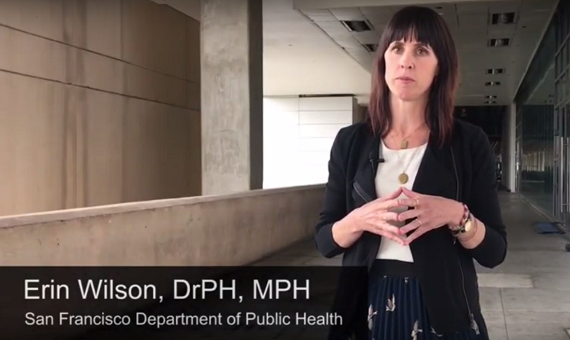 You can access a variety of gender-affirming care options including hormone prescriptions, hormone level checks, and hormone injection assistance, in addition to peer support through our TransLife social support program.

In addition to gender-affirming care, you can access multidisciplinary primary care for all medical issues (not just issues related to gender), and mental health and social services. Call the voicemail line at 415-355-7588 for info about services during COVID-19.

Access gender-affirming interventions, including hormone therapy, surgery, facial hair removal, interventions for the modification of speech and communication, and behavioral adaptations such as genital tucking or packing, or chest binding. Trans Thrive is currently suspended during COVID-19, but essential health services are being provided essential services to trans and gender non-conforming community members. 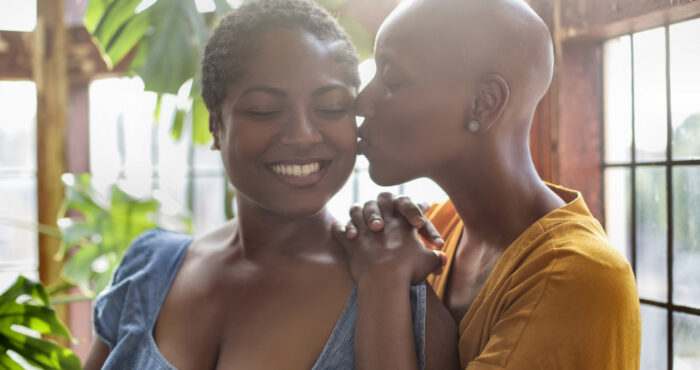