Cirrus grapples with the word “queer,” whether it fits with his own self-identity and how it’s been used as an umbrella term.
By Cirrus Wood

Words have power. I genuinely believe that. Before I use a word I want to know exactly what it means and where to point it. If I can’t grasp either, I don’t pick it up.

But some words there’s just no avoiding. ‘Queer’ is one of them.

The word makes me feel deeply conflicted. Communication relies on the generally understood definitions of words, but “to be queer” is to resist definition. It is a rejection of labels, even though it is itself a label.

Among the self-identified “queers” I’ve met, there have been individuals who choose the term because they feel it allows for more personalized interpretations of orientation and gender identity than words like “gay,” “lesbian,” “bisexual” or “transgender” can. But I’ve also met heterosexuals who use “queer” to indicate a certain open-mindedness when it comes to social politics, or depending on the situation to mean they occasionally go in for play on the other side of the street.

Maybe it’s a generational thing, but “queer” is a word I’ve only lately had to personally reckon with. Both my sexual preferences and gender identity have handy definitions available. I’m very comfortable with my birth sex and gender, and in the alphabet soup of LGBTQIA+, my letter comes second. So I’d never previously had to rely on “queer” to describe a sort of “etcetera” identity.

But recently I was asked to contribute to a publication for their annual “Queer” issue, and had to seriously ask myself if I had anything meaningful to say. If my voice was one worth including. Am I a part of the “queer community”? Or do I stand apart from it? Do I even know what it means to be queer?

At an event held at San Francisco AIDS Foundation last summer, queer artist Kelly Lovemonster described queerness as “the intersection of politics, gender and sexuality.” Lovemonster acknowledged that while queer does serve as “the LGBTQIA umbrella” they added, “it’s also about centering people’s voices who don’t get centered often. It’s quite political.”

Juliana Delgado Lopera, director of RADAR Productions and another speaker at last summer’s event went further. “For me, queer is inherently political,” they said. “When I see it, when I hear people [using it], I think, they’re paying attention with how the world works, including power dynamics.”

“For me it’s about looking at the margins and the way that normativity works. And who and what is being policed. And what is being left out. Paying attention to the structures of powers.”

It makes sense that “queer” as a word would be about power. In a way, it always has been. Which is in part why the LGBT activist group Queer Nation chose to use it in their name.

“Yeah, QUEER can be a rough word but it is also a sly and ironic weapon we can steal from the homophobe’s hands and use against him,” says the Queer Nation manifesto.

As a slur, “queer” was a tool used by the powerful to keep the marginalized from having a voice. Queer Nation wanted to deny that power to others by reckoning with and reclaiming the word for themselves. Queer became a politicized rallying cry—most famously—“We’re here! We’re queer! Get used to it!—and a way to dissolve the boundaries between individual groups’ struggles for acceptance to unite all us letters under a single term.

Rather than being a bunch of lesbians, gays, bisexuals, and transgender people fighting our own separate battles, we can all be queers in this together.

Conceptually, I like the idea of an umbrella term. It’s a lot more useful than extending the alphabet, adding letter after letter to LGBTQQIAA (lesbian, gay, bisexual, transgender, queer, questioning, intersex, asexual, ally). I just feel very ambivalent about replacing all those letters with a single Q.

To me, the term queer can mean identifying outside of “normal,” which is why it’s so hard for me to personally identify as queer. Even though it’s meant to include us, I find myself on the other side of the room, agreeing but at a distance from the conversation.

But being queer also implies a certain awareness of who “normal” excludes. As the panelists last summer identified, it’s about much more than gender and sexuality. “Queer” has an edge of social justice to it. It’s about understanding the dynamics of power and then trying to shift them.

As it becomes easier and more accepted to be openly gay, lesbian, bisexual, and transgender, it is the role for those who identify as queers—gay queers, lesbian queers, bisexual queers—to be both louder and out-er. Being gay is about who you like to fuck. Being queer is what you give a fuck about. And in that, I can be queer.

My discomfort is not disapproval. (And even if it were, so what? No one is asking for my approval, and self-identified queers are not trying to make anyone feel comfortable within existing power structures.) But somehow it just feels wrong to claim ‘queer’ for myself—and also the other way around, to be seen as queer by others—when broadly speaking, gays and lesbians have won many battles for acceptance. At least in California, and certainly in the Bay Area, being gay feels like just another version of being like everyone else. We’re here. People got used to it. Not really all that queer anymore.

Don’t get me wrong. That’s an incredibly fortunate place to be. But personally it makes it difficult for me to have a personal relationship with the word “queer.” Within my own circles, I’m lucky to have many straight, gay and lesbian friends. But that’s just it. We’re straights, and gays, and lesbians. We’re not queer. I don’t mean that as a rejection of the term. It’s just that when asked, non-heterosexual friends where they fall in LGBTQ, they chose L, they chose G, one chose B. No one centered themselves on Q (Or T for that matter).

Which tells me a few things. The first is that I’m really going to have to expand my social circle. The second is that while “queer” once upon a time may have been the most accurate umbrella term for all us “sexual deviants,” many of us have gone back to our separate letters.

In my research on queer, a word I increasingly come across, and have come to enjoy is “folx.” As a letter, X has a history of serving as placeholder. But coming at the end of a word, the suffix allows for a sort of “yes, and” kind of definition, such as in “Latinx” (pronounced “Latin-ex”).

Instead of wholesale rejection, or else trying to hold it all together, I see that final -x building upon prior identity in a way that queer just doesn’t for me. It feels like folx promises inclusion, without politicization, and space in which everyone regardless of gender, orientation or “wokeness” can find themselves. Maybe I want it because it allows me the slip to be a well-behaved homosexual—sectional, conformist, politically-aware if not politically active—in a way that “queer” just can’t. Personally I’m happy to be one of the folx, even if I’m not sure I’m all that queer.

But then, maybe what the world needs now is more queer folx.

Premium aged, naturally aromatic, produced in a facility that also uses soy, nuts, dairy, and gluten: these are the words that might be used to describe Cirrus Wood. Or they may just be something he read off a bag of basmati rice he had in the pantry because he didn’t know what to write here. 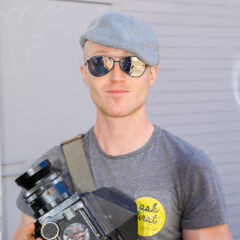 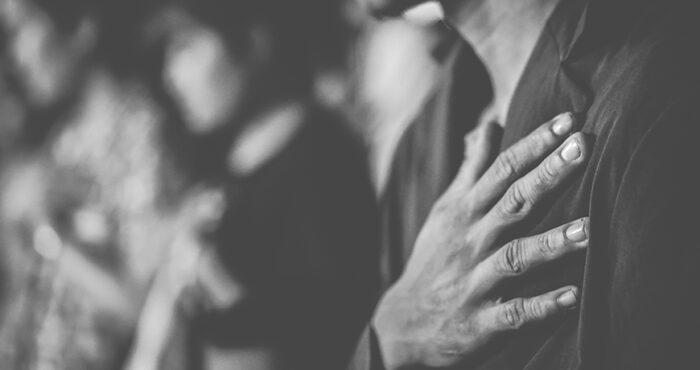 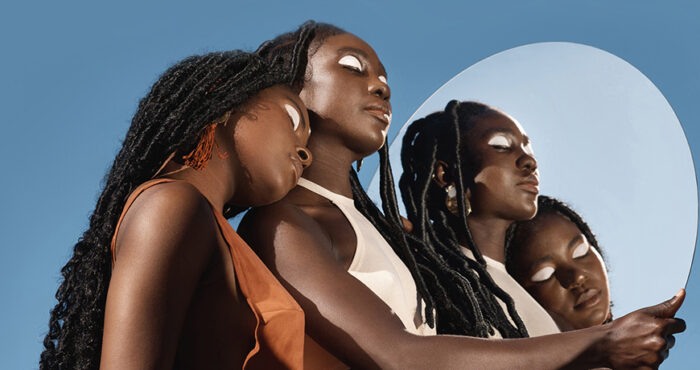