How well do condoms protect gay men from HIV?

With all the news and research related to PrEP these days, it’s almost easy for gay men to forget about condoms for HIV prevention. I’m here to offer a gentle reminder: Let’s not throw condoms out with the bath water! They still have a role to play in protecting the sexual health of gay men—since they can protect against STIs in addition to HIV.

In laboratory testing, condoms used perfectly according to directions should be 99.5% effective against HIV with only mechanical failure (i.e. breakage) resulting in infections. Since we are human and tend to not have laboratory-style sex, how well do they actually work in reality to prevent HIV for gay men? It’s a question I get from time to time at the clinic—and I can tell you, the effectiveness is different for gay men than it is for people having penis/vagina sex. Here’s what the research tells us.

First—a quick note about where the data in this article are coming from. In 2015, Dawn Smith, MD, MS, MPH and colleagues at the Centers for Disease Control published an article in JAIDS analyzing condom effectiveness data for men who have sex with men. In their sample, they included data from two big studies: VAX 004 (4,492 men) and EXPLORE (3,233 men). These studies were conducted in the late 90s/early 2000s (i.e., before PrEP). Both of these studies included HIV-negative men who reported having sex with an HIV-positive partner.

It’s important to note that this research is not without limitations—for instance, the data collected relied upon participants’ self-reporting of frequency, consistency and proper use of condoms.

Condom effectiveness for men who say they “always” use condoms

The estimated effectiveness of condom use for gay men with HIV-positive partners is 70%—but only for those who report “always” using condoms. This is pretty good (although not perfect) protection from HIV—and certainly less robust protection than that offered by PrEP when taken daily.

This is estimate is slightly less than the effectiveness reported for heterosexuals who always use condoms (80%).

Condom effectiveness for men who say they “sometimes” use condoms

This is where the bad news comes in. Among the thousands of men in the two studies, only 16.4% reported “always” using condoms with all sexual partners over the year or more the study lasted. That’s actually pretty typical. Many times, people will decide to use or not to use condoms based on a variety of outside influences. For instance, some people decide to stop using condoms with longer-term partners. Or, there are times when people just forget, don’t have access to condoms, or don’t think about it if they’re drunk or high.

But what about if I’m only a top, or only a bottom?

Here are the comparisons:

The difference in condom effectiveness for topping and bottoming (72% compared to 63%) was not statistically significant.

Risk of HIV transmission with condom use

In addition to looking at “effectiveness,” you can also look at data on HIV risk. In other words, out of everyone reporting a certain type of condom use, and/or a certain type of sex, how well do condoms work?

Here are those HIV incidence rates (per 100 person-years). You can see that “always” using condoms comes with the lowest risk for HIV infection for all types of sex.

While the percentage of protection is on average 70%, condoms still offer great protection against HIV. If you use them—correctly and strategically—the percentage of protection could be even higher. For perspective, the Centers for Disease Control and Prevention reports flu vaccine effectiveness at around 59 percent this season. Although this is not perfect protection, we still strongly encourage vaccination for health prevention; especially for at-risk groups. So, we should not kick condoms to the curb so easily. They have served us well for years! It would not be imprudent to rely solely on one source of protection.

Condoms are an easily accessible, affordable and additional tool that also offer the added benefit of reducing the risk of other STI infections. While PrEP offers us excellent prevention against HIV, when condoms are combined with other HIV-prevention methods—like PrEP and TasP—they will work even better.

Smith D. K. and others. Condom effectiveness for HIV prevention by consistency of use among men who have sex with men in the United States. JAIDS, 2015. 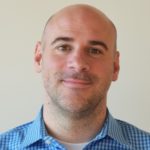 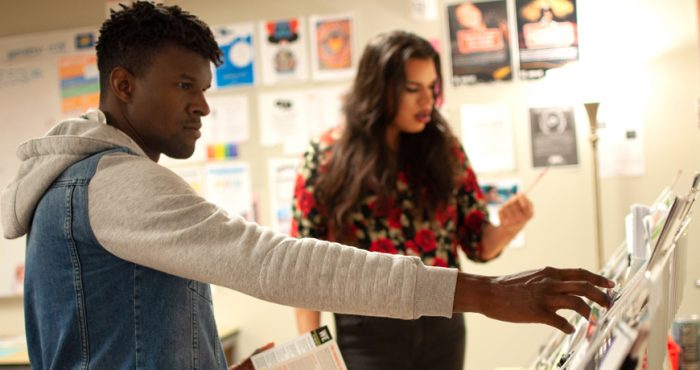 What prevents people from accessing PEP in San Francisco?

Because PEP must be started within 72 hours of an HIV exposure, delays in access can have devastating consequences. A new California law could smooth the way for easier access, but COVID-19 is slowing implementation. 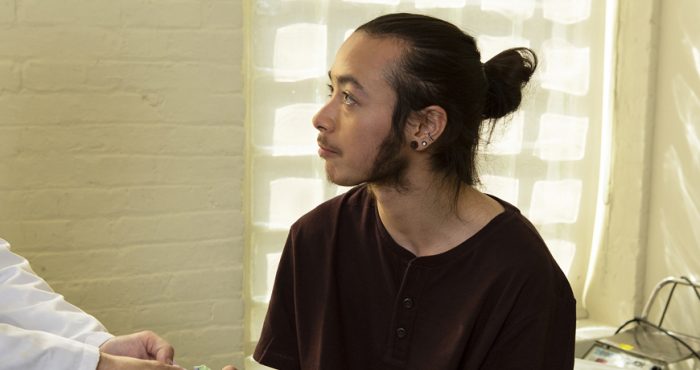 Why are trans men invisible in HIV prevention & care?

Shawn Demmons confronts the hard truth that trans men are overlooked in HIV prevention efforts—and explains how we can change this. 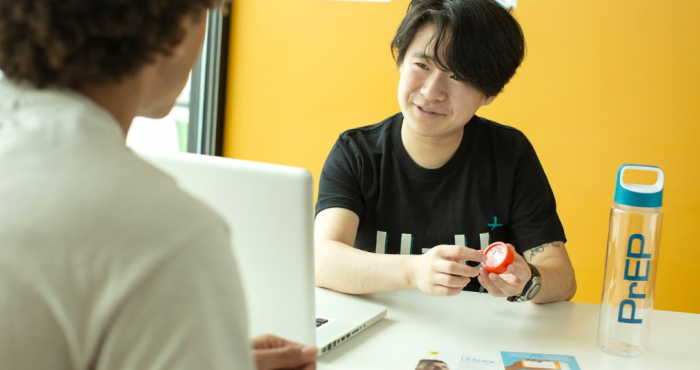 PrEP on-demand (also known as PrEP 2-1-1) is an alternative dosing strategy in which scheduled Truvada doses are taken around the times of sex instead of once daily.