Daily PrEP involves taking the PrEP medication (Truvada) once per day to prevent HIV infection. Unlike PrEP 2-1-1 there’s no planning around when to take pills if you might have sex. With Daily PrEP, take PrEP once per day, every day.

Who is daily PrEP for?

If you have sex and have difficulty using condoms or don’t like to use condoms, PrEP is a way you can reduce your risk for HIV. For many people, PrEP reduces worry and anxiety around sex—enabling people to have healthier, safer sex lives.

You can talk to your health provider to find out if you’re a good candidate.

Daily PrEP does not change the way hormones work for people who are trans masculine or trans feminine and taking hormones. Hormones have not been found to eliminate the effectiveness of daily PrEP. 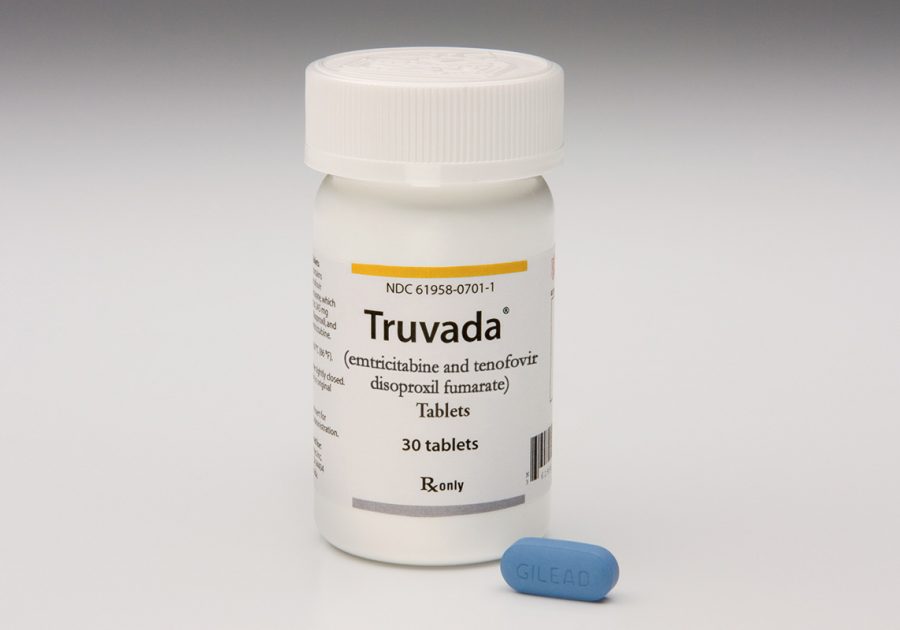 Book a PrEP enrollment appointment at one of our locations.